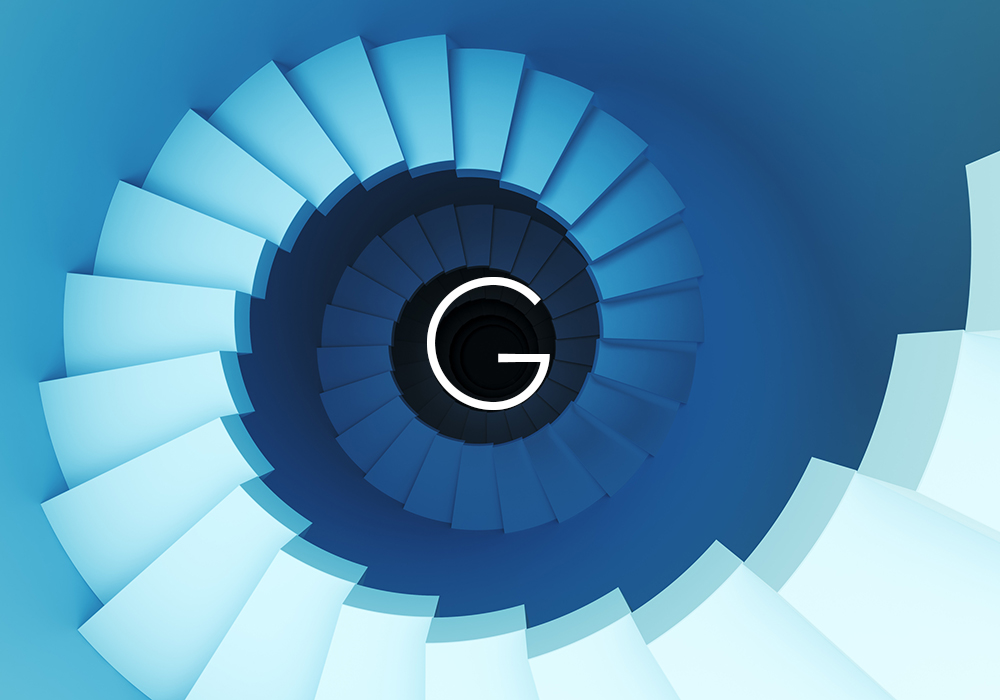 Infinite scroll has worked well for Google image searches. Now Google is testing the infinite scroll feature on regular organic search results. Infinite scroll is still experimental, but Google has actually confirmed that they are testing it. Amazing!

At this point, you actually have to click to the second page in order to activate it. Hopefully, Google will tweak this new feature to have the same ease and flow of image search.

Infinite scroll is great news for sites on pages 2, 3 and possibly even 4. It has been shown on image search that without a button to stand in their way, visitors will scroll well beyond what used to be their limit. If this feature is in place starting on page one, then those first page listings will start losing clicks to sites lower down in organic search.
Google’s Music Beta Magnifier

Google is feeling the music! Their Music Beta is hitting the air waves and growing in popularity. It is equipped with a new feature called Magnifier, which showcases a different artist each week and provides extras like video interviews, live recordings and free tracks for Music Beta users. Watch the YouTube video about how Music Beta works.

Google has also added a new schema.org rich snippet for sites hosting music. The rich snippet for music displays the title, length and the artist of a song hosted on your site.
Sunny Weather at Google Maps

Google Maps has also launched a weather information feature. It can be found by selecting it as a layer on the map. The weather will then be shown in very localized areas as small weather-themed graphics such as a sun or clouds accompanied by the temperature. Watch the following video about how the weather feature works.

Search Quality Changes Made by Google in 2011